Eastern Chapter of The Wild Sheep Foundation at a Glance

Throughout our history, we have partnered with the National Wild Sheep Foundation, multiple chapters, affiliates, and local initiatives to engage membership, drive interest and help support the preservation of your Wild Sheep.

Why We Do It

Promoting the management of, and safeguarding against the extinction of all species of wild sheep native to the continent of North America. 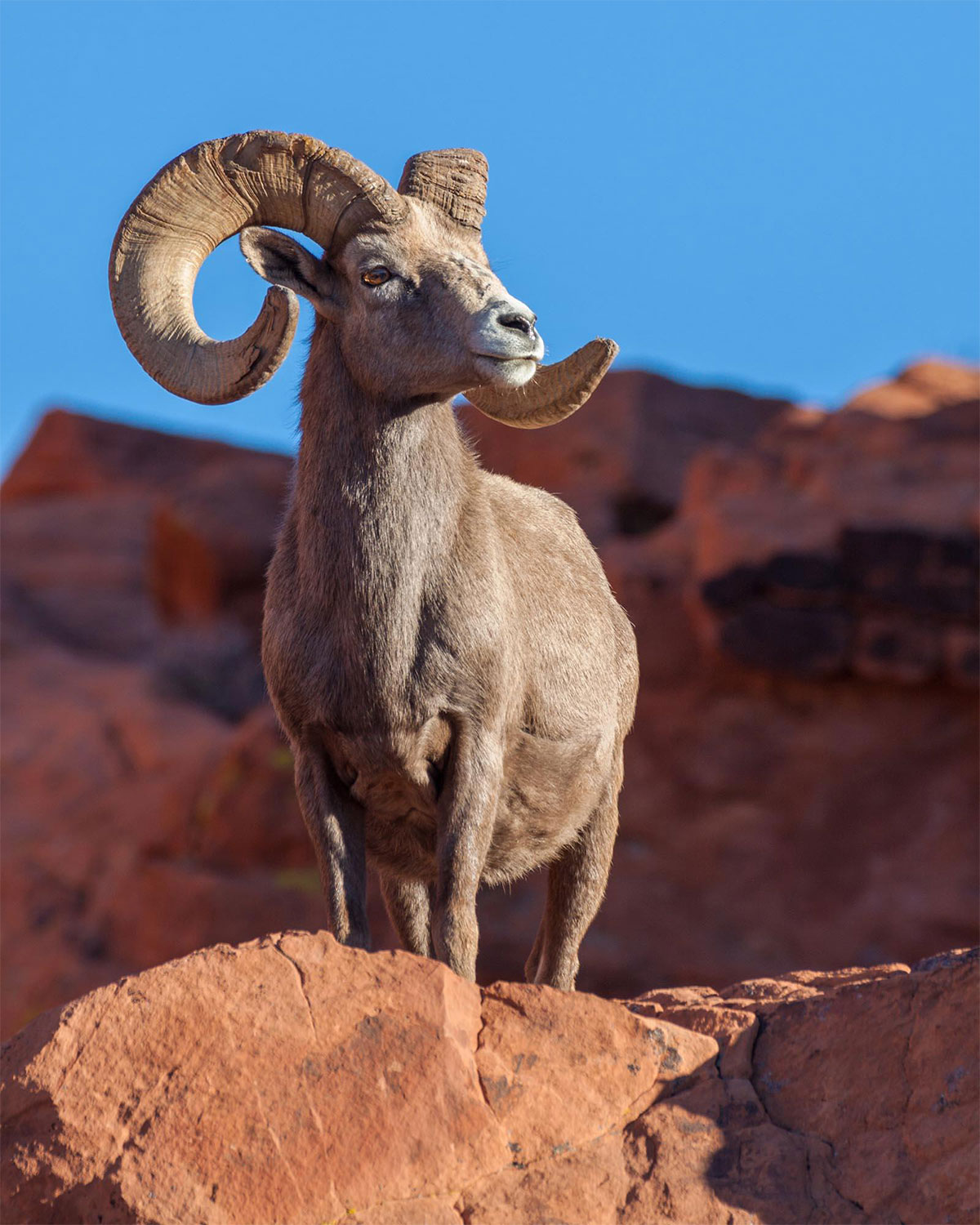 History of the Eastern Chapter of the Wild Sheep Foundation

In 1990, at the Wild Sheep Foundation (WSF) Convention in Reno, a small group of WSF (formerly FNAWS) members from the northeastern states held an organizational meeting. Here the original officers and directors were appointed until an election could be held.

Reed Steinmetz was largely responsible for the success of the Eastern Chapter. He began his own business from the ground up and it became a very successful business. He put this same dedication and energy into his efforts to put more sheep on the mountain and grow our organization. He was an inspiration to many and put his whole heart into the things he loved and believed in. It was very important for him to assure future generations to be able to be a part of the hunting world he loved so dearly.

In 1991, the Eastern Chapter held its first annual convention at the Eden Resort in Lancaster, PA. Approximately 60 people attended and the chapter grossed $65,000.00 that first year and the chapter gained about 200 members. The convention has bounced around between the Lancaster Host Resort and the Hershey Hotel & Convention Center but has continued to draw more and more attendees and make more and more donation dollars as the years have gone by. Currently the chapter has over 500 Annual and Life Members and has been able to donate over 2.5 million dollars!

During the first four years, the majority of the office work was done at Reed’s home. When there became too much, he hired a secretary on an “as needed” basis. Sandra, Reed’s wife, was an active part of the team since day one. The chapter used to host golf tournaments and an “Adopt-A-Sheep” Program.

Since then, there has always been a full-time employee working for the chapter and many annual conventions and golf tournaments later, the chapter has continued to flourish. Reed’s dreams continue to live on as more become involved in support of his cause and the goals of the Eastern Chapter WSF.

Our Board of Directors is completely made up of Volunteers. Our members share a drive and passion for putting and keeping sheep on the mountain. 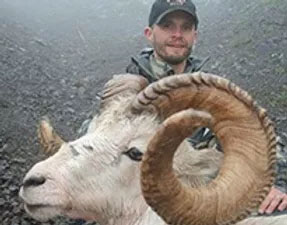 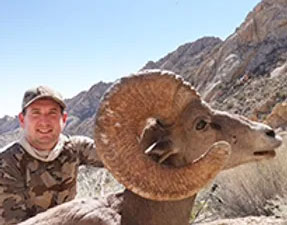 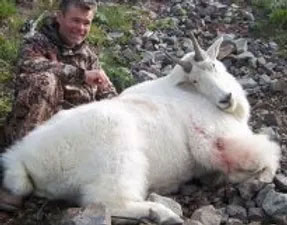 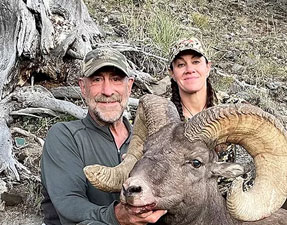 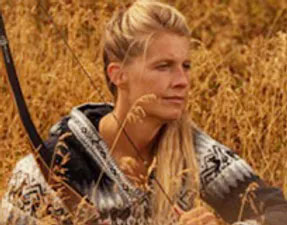 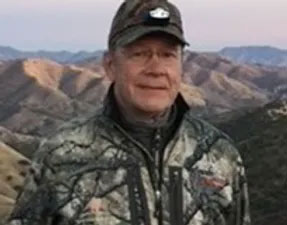 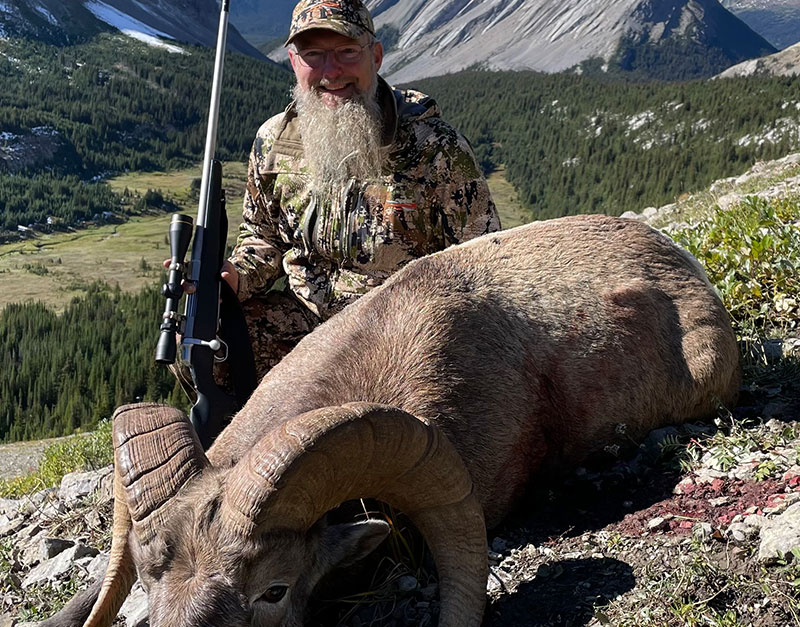 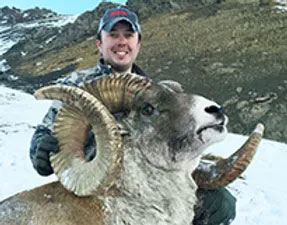 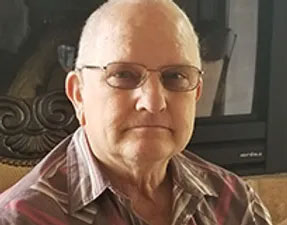 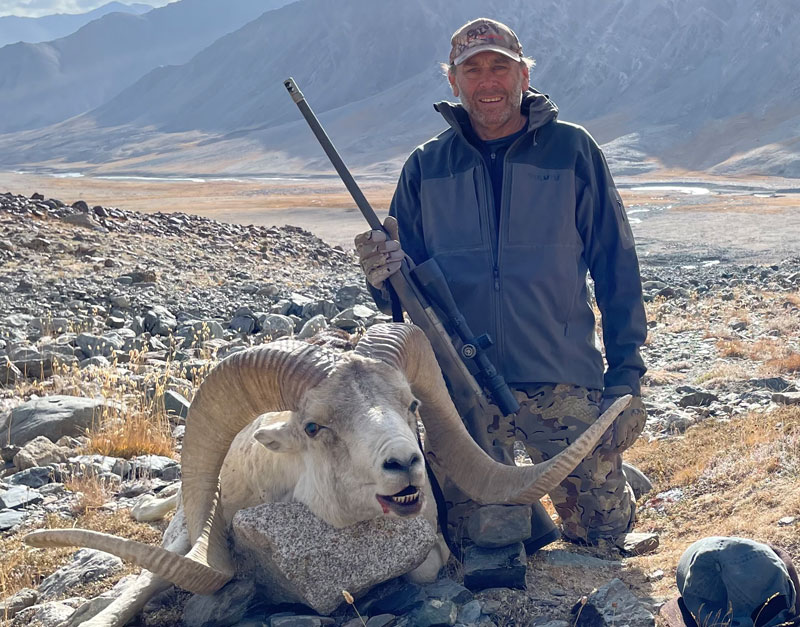 We are excited to have our 2023 Hunting and Outdoor Expo once again! We missed seeing each and every one of you and look forward to hearing about all of your hunting adventures!

Get All The Details!